So Mitama has actually added a new feature! To me it’s a pretty good one as I will discuss below, but it essentially has the potential to open up different routes, and adding variety plus a level of thought to teams is never a bad thing. Let’s start off with just exactly what the new assist daemon do, and what we know about them.

What are Assist Daemon?

Assist daemon are new daemon that cannot be used in the main team or in reserve slots. Their sole functions are to essentially serve as a daemon with the equivalent of a special bond – but that can be used by any other daemon, as well as to have their stats used in Guild Conquest. We also know that:

What does this mean for the game?

DAMAGE. Yes more damage everywhere. These are essentially special bonds, so should be viewed as instant upgrades to existing bonds equipped on daemon. 7.5% skill damage and 35% crit damage is much better than 7.5% skill damage by itself right? Based on the power level of the 3 we have been given to begin with, we should be in for a treat with 5* assist daemon later, which I assume are coming. My best guess would be to expect on 5* assist daemon things around the level of:

These are big numbers and can have a significant effect on damage outputs. But this shouldn’t be the only thing to look forward to. There should be no reason why all other modifiers/passives can’t be included within assist daemon. Kay Kagen already shows this by having a wave based ability as her assist bond, which is outside the realms of normal bonds. Therefore there is no reason not to expect things such as these on future (5* level…) assist daemon:

This is what makes this a much more interesting and significant addition to the game than bonds themselves initially were. Put simply basic bonds were too restrictive. Assigning an effect to each class meant there were only ever going to be 3 types of bond buffs, 2 of which were offensive and one simply provided a small health boost. This meant variation was minimal, especially since skill damage has dominated since time began. All you ever did was add full skill bonds, except where a daemon couldn’t live so you would add some HP bonds instead.

This addition has much greater potential to open up different avenues, allow greater team composition variation, and even make certain abilities/daemon significantly more useful than before. Some examples of what I’m thinking of would be things such as:

This is why I much prefer this update and the potential it holds. The boundaries can be pushed much further, it’s just up to Mitama to provide a greater array of assist options to allow this to happen (and please please please for the love of god, DO NOT make some Phantom only OP one because we all know who it will go on instantly).

What should I be considering when deciding on which Assist Daemon to use?

This takes me back to one of the first pieces I wrote on this website. Remember that article on buffing your daemon and how it works/what to use? Good job if you do, it was a long time ago! (if you don’t, it’s right here). The assist daemon you use should generally follow the same principles/guidelines as what I said in that article. A quick line of thought is to pair things that synergise with each other. This is more when considering daemon in isolation and not when trying to build a whole team around something (I really want Auto Attack/IAS to be a thing….please Mitama), but buffs that go together are:

What this means is if a daemon already has one type of buff, it’s generally beneficial to provide it with the other side of the synergy through the assist daemon, as this will have a greater effect on that daemon than one without the other half of the synergy. A couple of quick examples to illustrate this are below:

A good example of this is using Amanojaku – who has no critical rate or damage bonuses to herself – vs Francisco who has a massive 40% critical rate boost on the final wave. Let’s use one of the assist daemon already available in Saingyo. He provides 35% critical damage, so we would expect this to synergise well with Francisco, and it certainly does:

The damage boost for Francisco was over double that of Amanojaku’s, and actually gives him stronger auto attacks than her. This is a nice illustration of how significant the difference can be, and potentially how some daemon with a large percentage boost in one stat but not the other half of the synergy could now be more useful.

In case anyone is confused, for clarity skill damage boosts only add to the damage of your skill, attack damage boosts only add damage to your normal attacks, and boosts which simply say “increase damage by X” affect both auto attacks AND skill attacks. Since these are all different types of buffs, the effects get multiplied when two are applied to the same daemon. These trio of buffs are also affected by the diminishing return effect in general, meaning it is generally better to provide a daemon with the one it is missing/has the lower value of.

Let’s use everyone’s offensive daemon of choice again with her DMG buff, and put her alongside Snow White [Demon Hunter] who has a 50% Skill DMG buff instead as an illustration, looking only at their skill damage outputs:

Naturally it’s not quite as simple as this however, the above is simply one important thing to consider. One other thing to note when considering which assist to use in general would be your team composition as a whole. What I mean by this is, okay sure your daemon might not have a critical rate boost to itself, but this doesn’t mean you shouldn’t use a critical damage assist. What if all your damage comes from that daemon during your buff sequence (**cough Amano**), and what if during this sequence you use a daemon in your team to give it maximum critical rate during the combo? In this scenario a critical damage assist would likely give the best result for additional damage.

So what about the Assist Daemon released?

Well it’s obviously difficult to review these in the normal sense like all other daemon previously, since they have a much simpler function and there’s also no previous daemon to compare to. What I would say is the following:

The Attack and HP stats are irrelevant since they are all 4*. These can only be used for GCQ, which means either a) you will never see them since you have at least 10 5* daemon, or b) You are a beginner so they will make your team anyway since they are all you have available.

It’s therefore simply a case of comparing their assist bonds and which i think is the best. On that note I see it as:: 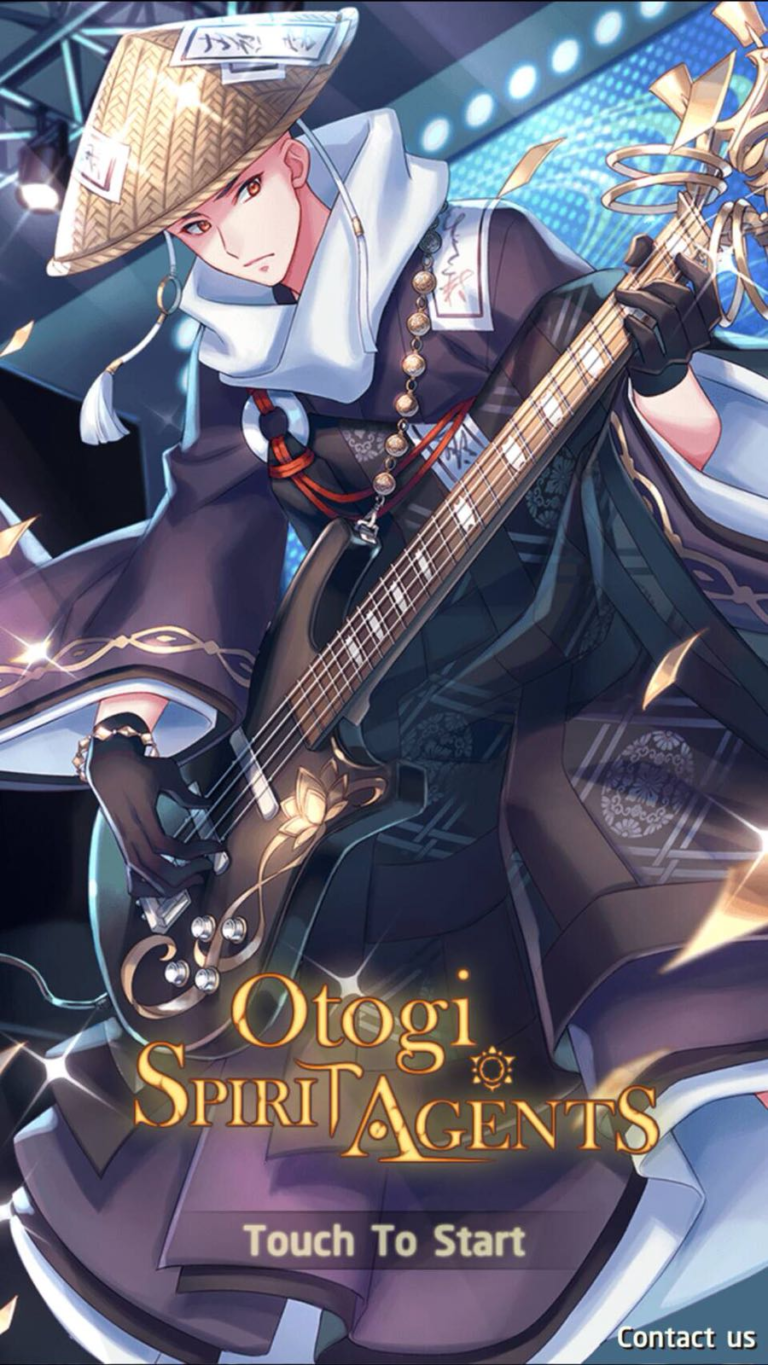 35% Critical Damage – This is a huge value for a start, and like I said above, it’s likely the majority of your damage comes through a critical rate buffed daemon in the first place. It can be used in any situation as well (unlike Kay Kagen’s wave based ability, which lacks in world boss), so is more versatile. Is going to be instantly stuck on every Amanojaku in world boss, prepare for 9 million damage now. 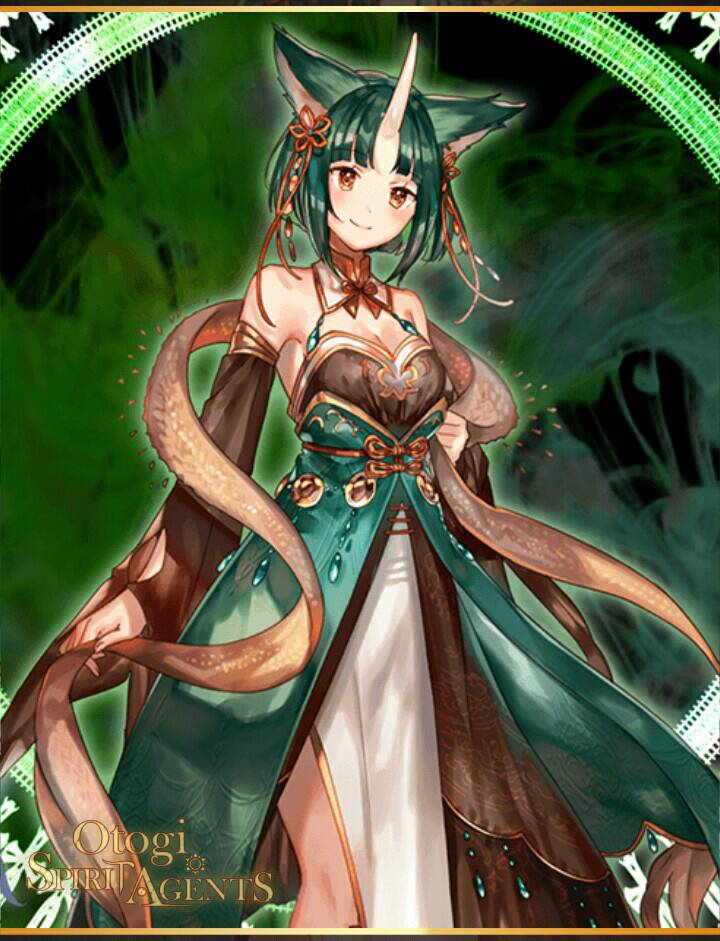 4% Damage per wave – As I said above, weak for world boss, but significantly stronger in story/tower events. Being all damage will affect both normal and skill attacks so still very strong in general. I would assume this is additive to other Damage per wave passives such as Kappa (i.e he would be gaining 6% from his own passive and 4% from Kagen, so 10% each wave). 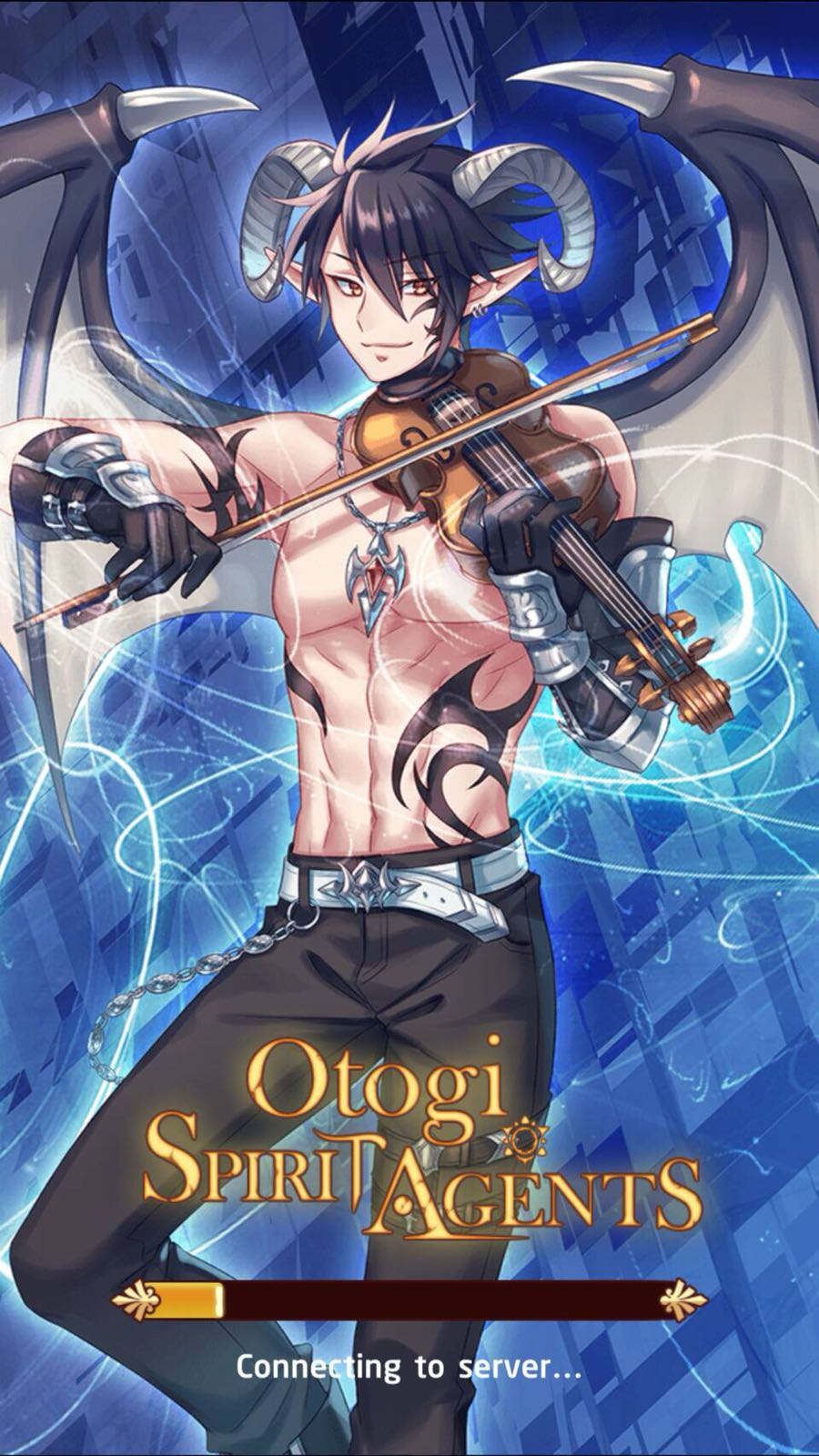 10% Critical Rate – I don’t know how weak this will be in the long run but I think it’s the weakest of the three here. It’s good for daemon with high critical damage values like Nekogami, Snow White, Titanium Elf, Azi, and two relatively new 4* in Ugo and Danzabura Tanuki, but slightly suspect to the issue of already using critical rate buffers within the team. I think it would be harder to get the most out of this than the other two, and the value seems a little low in comparison as well. It would also have a more significant effect on Melee damage dealers, helping them be closer to Ranged daemon, or help individuals who suffer from the lack of a critical rate booster in their team. Naturally, having this is currently infinitely better than not having any of the three!

There is a question of “how much should I chase these daemon”, and it comes down to your resources and how much you are willing to wait. Of course you may very well expect stronger 5* assist daemon and think these three will be obsolete, but there is definitely no guarantee that 5* will be stronger than these values shown. Furthermore if you wait you are likely to fall behind for this event and the upcoming ones, as well as during world boss. At the same time this doesn’t mean drop 200 invokers to get these. I think it would be foolish not to get at least one to the required level, even at the cost of 200 mochi. If you are still unsure you could always wait to see the daemon in the incoming conquest event, as it’s quite likely the rewards will also be assist daemon so you can make a better decision of what you want to chase then.

So there you have it. My rambling and thought splurging is complete. I hope this was an enjoyable and thought provoking read and I look forward to what the game has in offer going forward!

Thank you as always for reading,